Warning: this is serious nerdy stuff. Not for the faint of heart. Carry on reading if:

Since I last wrote about (stolen) bikes my friend Phil (from T-P 2010) convinced me to get a bike which I would have never thought of buying; a short-travel, full-suspension Norco with 29" wheels. The price was very reasonable too, which I think was essential for my decision.

Well it seems I have successfully ported my blog to Pelican. After hacking my way through jekyll to make the site look like I wanted it to look, I had the irresistible urge to try out Pelican.

Yes I know, the last post before this one is dated March 2015.

But stuff happened, and I will write another time about our recent move to Norway. This is just a brief post to mark the day that I have finally uploaded to github the latest iteration of my …

I have had this Nikon FM2 lying around in my house for some time now. It has not seen much action though.

You see, I started taking photos when I was sixteen or seventeen with a Yashica FX3, and I don't really have any kind of nostalgia for those times when I had to wait days before realizing I missed a certain shot, or that I focused on that insignificant detail behind my subject.

But this Nikon is a lovely piece of metal, so I said to myself, let's put some film in and give it a go. After a few half-assed attempts using expired film, I loaded a roll of Fuji Acros 100 back in September 2014, shot with it on a couple of occasions, and a couple of weeks ago I finally got it developed.

The only type of competition I have ever enjoyed is two-wheeled racing; I have raced motorbikes and mountain bikes in the past (and I will probably continue to do so once this daddy thing wears off).

In this sort of competition there is no subjectivity; if you go faster than … 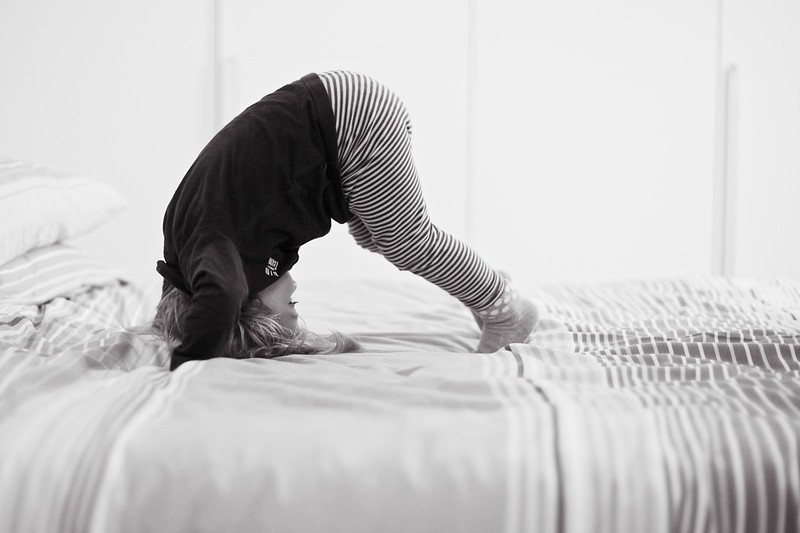 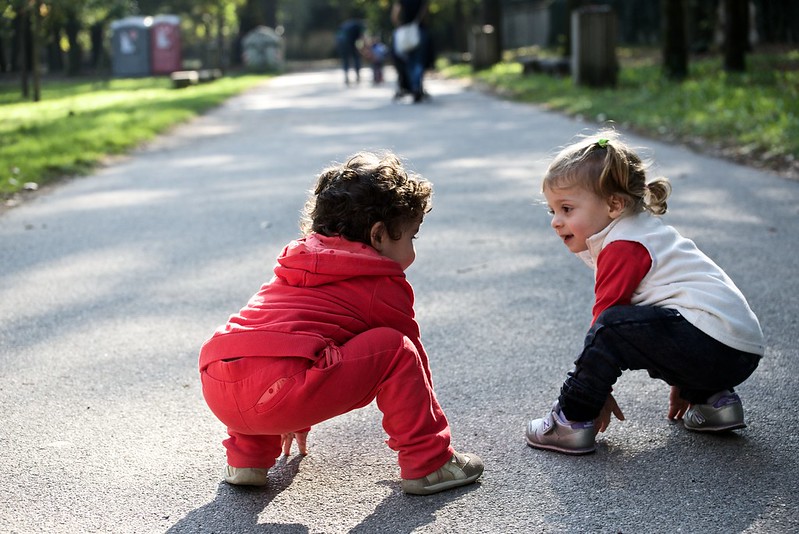 Months ago I asked the OTP community about their online reading habits. I mentioned my favourite blogs and briefly discussed my main concern which is: is online reading just a filler, sort of reading your twitter feed when you're bored1?

Anyway, my idea is that yes, books give you … 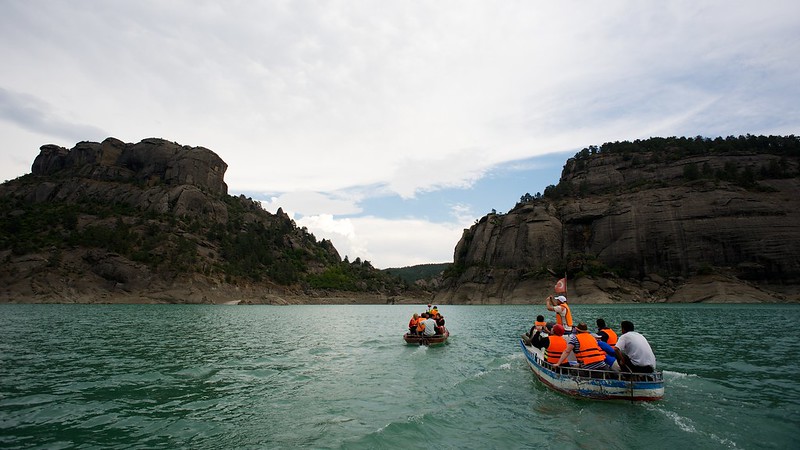 This is the second part of my selection of photographs from Eastern Turkey.

The first part features cityscapes and city dwellers and people in general.

This second part is all about landscapes and geology which hopefully would interest even those of you who are not into geology. After all, geology has at its core a certain fascination with the natural beauty you find in nature -- but sometimes those who work in the field seem to neglect this simple fact and then geology can become truly boring. 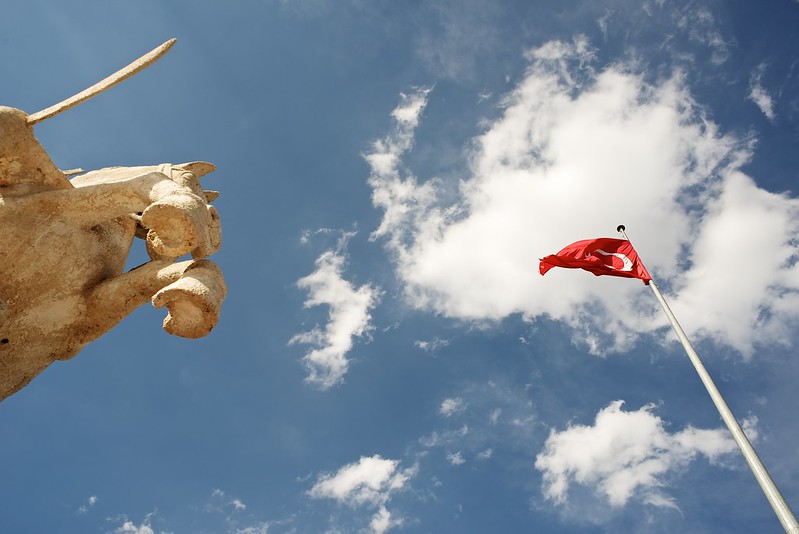 Last May I went to Eastern Turkey to see some geology. I also had the opportunity to hit the streets of cities that were unknown to me.

I have collected my favourite photographs in two separate posts1. This is part 1, featuring street portraits, cityscapes and other stuff I liked while walking on the streets of Adana, Kahramanmaras and Elazig.

couple of things with my name on

A brief interlude to note down a couple of things.

I follow only one podcast, and that's On Taking Pictures. As the name says, it's about photography, and in one recent Q&A episode they kindly answered a question I have made; what's cool however is their comment on my …

after a long pause